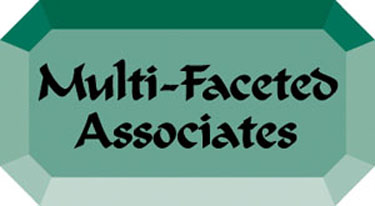 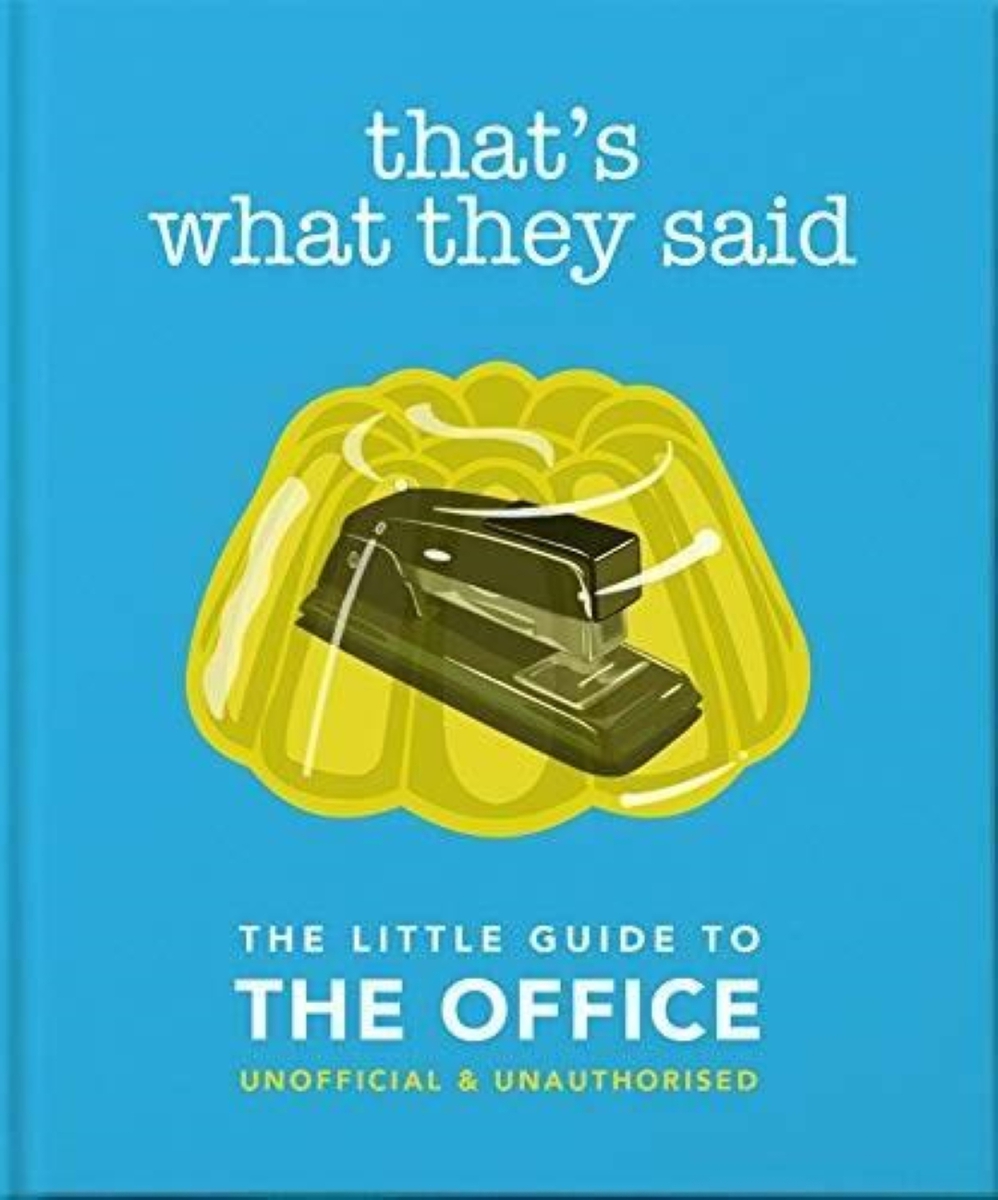 Production Time: 10 Working Days
The show about paper on paper. From Prison Mike to Pretzel Day and the teapot note to Threat Level Midnight, That's what they said is the ultimate companion for whatever number re-watch you're up to. In the almost 8 years since the last episode went to air, The Office has not only endured but has grown to be the most-streamed TV show in history, and as much a part of modern pop culture as any TV show ever has been. "There is a lot of beauty in ordinary things" is how everyone's favourite receptionist, Pam, put a bow on one of the most beloved comedies of all time. And there truly was beauty in the extraordinarily ordinary lives of the employees of Dunder Mifflin. "And I knew exactly what to do. But in a much more real sense, I had no idea what to do." Michael Scott - a man for a crisis. Or maybe not. "I've been involved in a number of cults both as a leader and a follower. You have more fun as a follower but you make more money as a leader." Creed Bratton - the more we found out about him, the more enigmatic he became.